Tommy Palm: If I remember right, Daniel, we first met on a boat as part of an event that Creandum organized.

Daniel: That’s right, I knew of Tommy, for many years from Jadestone, Fabrication Games, and King. He’s a name that comes up when you’re in the games scene. Fabrication Games had been acquired by King and the team there, led by Tommy, was pretty much behind the Candy Crush success on mobile.

I think I hunted you down on that boat and then we got chatting about your background and started to compared notes on the game sector.

Tommy: I remember I was impressed about Daniel’s knowledge about games, and as a VC to actually dare to make game investments and feel like they can add something to that. I definitely got that vibe from Daniel that it was an area he was very comfortable with.

Daniel: Well, we have been active in the game sector for quite a long time and have developed a strong thesis on what we look for: new platforms being attacked by stellar teams.

And with stellar teams, we not only mean teams that are good at making games, but teams that are good at making game companies. The background with Tommy was the sweet spot for what we look for. Serial entrepreneur, game designer but also has built a couple of games companies. Surrounded by a strong team that was hand-picked for making a strong VR studio.

But it would be interesting to get your thoughts here Tommy, you’ve seen and predicted this emerging market in the early days of mobile gaming. Maybe even too early at the time. What was it that made you so gung-ho about VR? 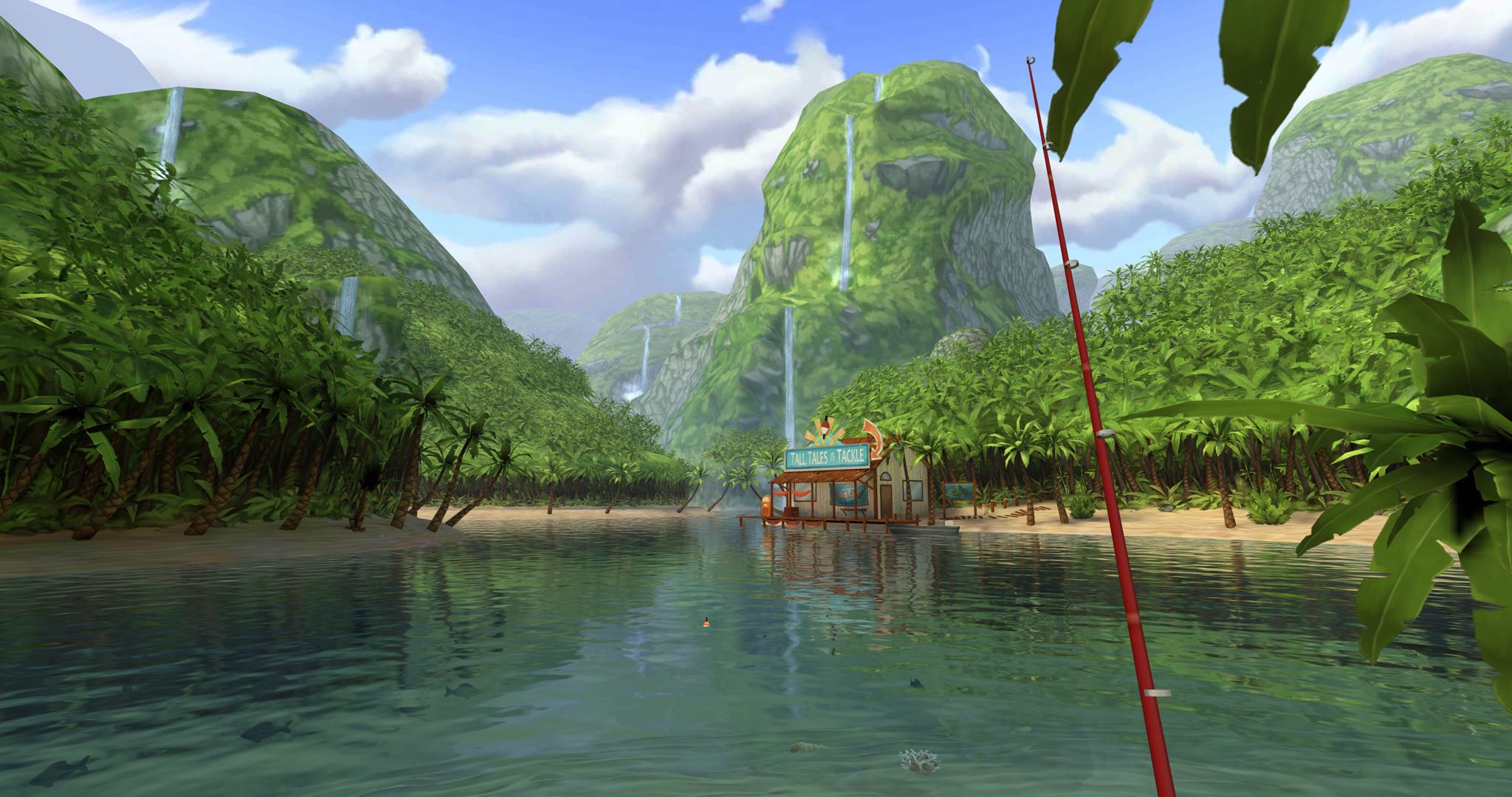 Tommy: Thinking about emerging markets it’s really fun to see how many similarities there are between where mobile was and where VR is now. There are the small similarities, like people would call their game a “racing mobile game". Now they’re called “racing VRs”.

But looking at emerging markets I remember a particular moment while I was on a panel with experts in mobile games, and we were talking about what would need to happen to change the mobile games market. And this was in 2008 when Apple had already launched the iPhone.

But nobody talked about the iPhone or saw that as potential opener for the games market. That’s something that I bring with me this time around, and I try to try to be very cautious and understanding where disruption can come from.

But to be completely honest, I think [Resolution Games] started out from me and one of the other founders, Martin, talking about what we wanted to do next. I was in a fortunate position where money was no longer an issue, and we said we wanted to form a new games studio and just build games that we love to make.

Daniel: I think our mentality on VR came down to that we knew it had promise, but would take some time before it reached mass adoption. It wouldn’t immediately happen this year, for instance. I think there’s a very distinct learning curve for making great VR content and for us it was important that the company we were backing would raise enough capital to get a team in place early enough so they can iterate and master the ins-and-outs while having enough runway to be in a strong position when VR approaches mass adoption in a few years time.

Tommy: Once we dove into discussion about what we were looking for in an investor, this long-term insight was very important to us, and it was a really positive thing that we felt with Creandum.