Creandum: So take us back and give us the Creandum/Spotify story. Thinking about timing, Creandum had just raised Fund II where the firm could start focusing on software and web, rather than the focus on semiconductors and hardware in Fund I.

Creandum partner Fredrik Cassel: Yeah it was a wild start. I can still remember it because I’ve thought about it so many times.

It actually all started at KTH school of technology where I was sourcing new deals. I was watching a webcast of what had happened earlier in the day and there was this guy Andreas [Ehn, the first CTO of Spotify] on stage pitching this new company. He wasn’t saying anything about what they were doing but somehow it seemed very interesting. And I could tell from the audience that they had a lot of respect for the guy and the venture he was building, even though he didn't say too much. 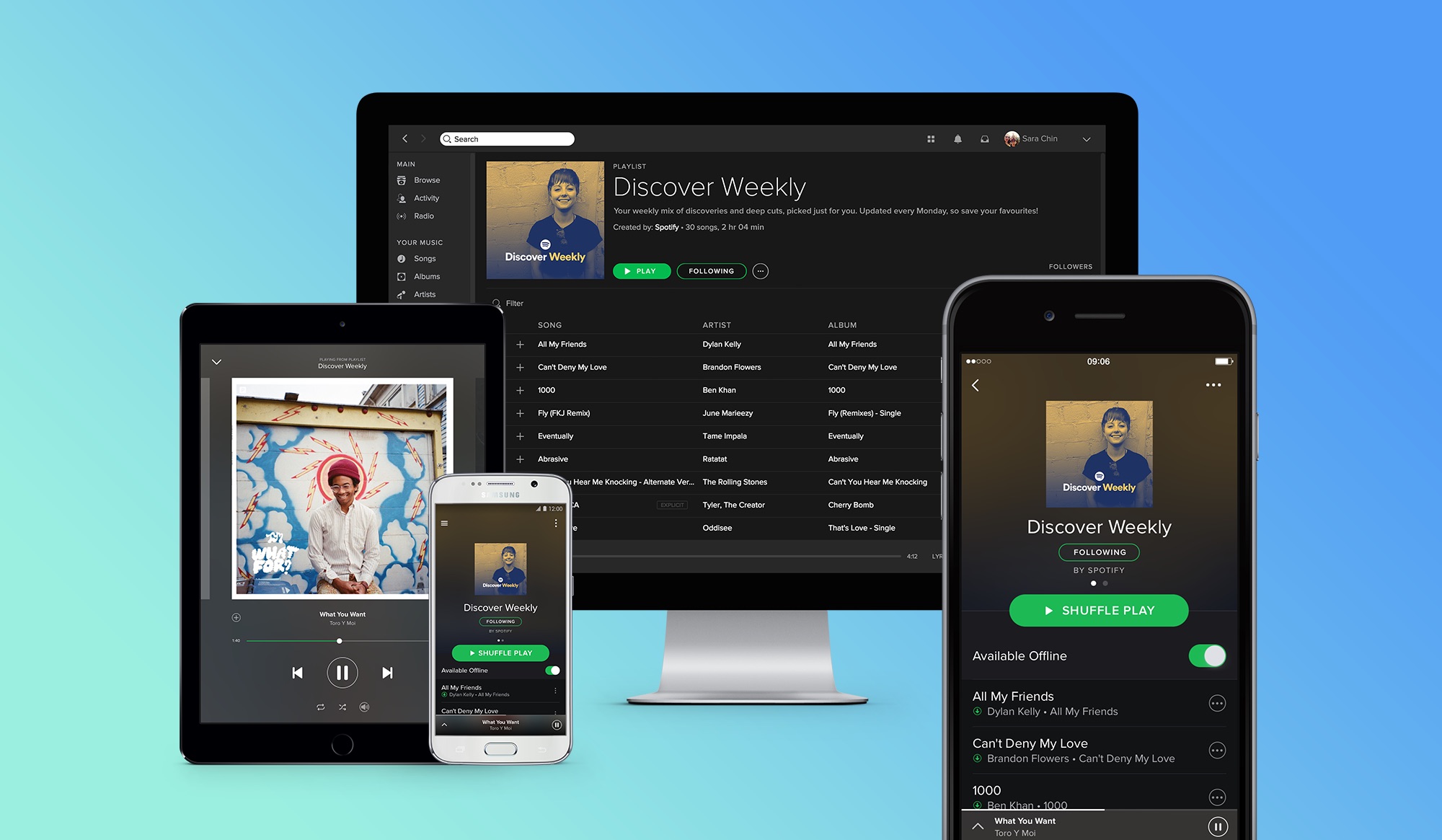 So I reached out to learn more. He said that the company was called Spotify but he wasn’t the guy I should speak to, I should talk to a guy called Daniel. He put me in touch, I gave Daniel a call, and he asked me "Creandum - who are you guys?” and I gave the backdrop and told him what we were up to: changing the fund focus and really swinging for the fences.

And that was the start of a relationship that is still stands firm ten years later. So this was in February 2007 and we ended up following the company for a good 18 months

And ultimately as it became clear how the agreements with the rights holders would look, we were closer to the company than nearly anyone else in the venture scene which allowed us to pull the trigger and actually invest.

Creandum: Tell us about Spotify back then. Because in 2007 Napster was shut down, but it was almost the peak of Bittorrent use and every magazine was predicting the death of the record industry. How did you believe that these guys could not only get people to start paying for music, but overcome the technical challenges and negotiate with these rights holders to make it all work?

Fredrik: The first thought was, “This is impossible, right?” As you were downloading your MP3 files you would then un-RAR them, rename them, try to get some order into that crazy mess. And here was a company saying, “We have all the world’s music, it’s searchable, and it plays instantly.” It was impossible, right? It sounded completely impossible.

And then we tried it out. I think I’m user number 704, or something? And it worked! It was just frantastic. The pitch already from the start was, “This needs to be better than piracy,” and of course anyone who tried it knew that it was. It was just better.

But at first - just hearing about the product - I thought it couldn’t really work. And then I tried it out at my first meeting with Daniel and Martin. I sat in the room and they asked me to name any song I could think of. And I pulled this thing out of my pocket which was a super small Swedish artist called The Bear Quartet. They sold maybe 5 thousand CDs per release in those days.

And Martin asked, “What was that? Beer-chord?” and I said, “No, Bear Quartet. They’re from Luleå.” And Martin entered it and of course all their songs were there. I was blown away. So they also overshot significantly when it comes to minimum viable product. It was everything.

So that was the first sensation that the impossible seems to be true. The second extraterrestrial experience was when we had the first demo with their mobile product. You know, quite frankly when Daniel told us they were doing an app for mobile phones that would have the same functionality as the desktop, nobody believed that it could be done. This was back in the era of Nokia’s dominance.

So the first Spotify mobile app that was ever made was a Nokia Series 60 app. Daniel demoed it and everyone’s jaws dropped to the floor like, “How the fuck could this work on a cell phone?” and it worked seamlessly! And eventually over time they hacked their way onto the iPhone, pre app-store, to demo an even better experience. And then I still remember the first day walking from my home to the office listening to Spotify over 3G on my cellphone and I thought “Ok. This is a new world now.”

Today you think about it as something that is ubiquitous. But back then it was like, “This is the next generation." Fantastic.

Creandum: Tell us more about Martin Lorentzon and Daniel Ek. How did you perceive them as entrepreneurs?

Fredrik: We got to know them over those 18 months after my first reaching out. I believe I was one of the first VCs to reach out to them, ever. And then doing the deal we got to know them as a couple that complemented each other super well, but who both really had the power and integrity to say no to deals that they didn’t want.

And that impacted us, of course, because there were many moments over those 18 months where we wanted to invest but there just wasn’t a deal on the table that they would accept. But it also made them ultimately do the right deals for the company. They didn’t comprimise or take shortcuts in any significant way. They knew what they wanted and they went after that.

So we got to know them as counterparts in a pretty intense negotiation over a long period of time. We got to know their strengths, but the big realization was that if these guys play hardball with other stakeholders as well as they play with us, then we’re pretty well off to be on their team. That was the sensation.

Creandum: How has Spotify changed the way you’ve looked at other deals, or how has it changed you as a VC?

Fredrik: A few things - looking at Daniel as the CEO of the company, he’s an engineer and a product guy at his roots but with an incredible business mind. So for me - maybe this sounds naive - it opened my mind to the quality of engineers as business leaders. Yes he was an engineer and a super techy guy, and for a bit there he was just as knowledgeable about tech as Andreas, the CTO, or anyone else. But he still had this incredible business sense. And that was a new one for me. I hadn’t seen that one before - and he was also young, right? Young engineers became backable... or desirable even.

And again, looking at the dynamics between Martin and Daniel as a founding team, and what a founder does to a company. Strong minded people that challenged and respected each other, and had no fear in questioning each other's views and opinions was eye opening. You looked at the level of discussion they had between themselves… and then you would look at another company and ask yourself, “Are these guys pushing each other to the same levels?” That's something I still think about